Road cycling is the most widespread form of cycling. It includes recreational, racing, and utility cycling. Road cyclists are generally expected to obey the same rules and laws as other vehicle drivers or riders and may also be vehicular cyclists.

Dedicated road bicycles have drop handlebars and multiple gears, although there are single and fixed gear varieties. Road bikes also use narrow, high-pressure tires to decrease rolling resistance, and tend to be somewhat lighter than other types of bicycle. The drop handlebars are often positioned lower than the saddle in order to put the rider in a more aerodynamic position. In an effort to become more aerodynamic, some riders have begun using aerobars. Who and when aerobars where invented is unclear but they seem to date back to the early 1980s. The light weight and aerodynamics of a road bike allows this type of bicycle to be the second most efficient self-powered means of transportation, behind only recumbent bicycles due to the latter’s higher aerodynamic efficiency. 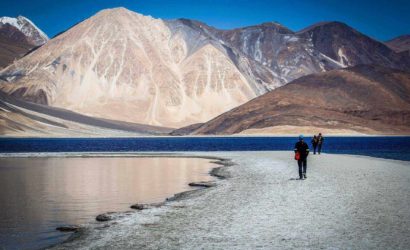 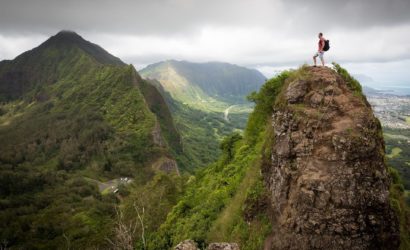 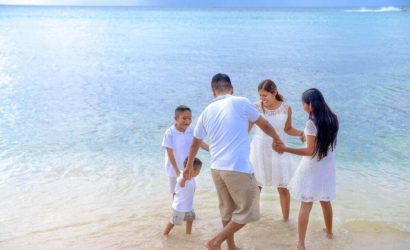 Best tour of the year